Alamon performs a variety of professional DC Power Services for all kinds of projects, and one of the more interesting and successful ones recently took place at a military installation 150 miles north of Los Angeles in the Western Mojave Desert.

Naval Air Weapons Station China Lake sits 2,400 feet above sea level in California’s high desert. The Navy and Marine Corps have developed or tested nearly every significant airborne weapon system in the past five decades at this 1.1 million acre facility, which features over 20,000 square miles of controlled airspace.

As you might expect at a site where cutting edge weapons systems are tested and evaluated for the U.S. Department of Defense, communications is a high priority. 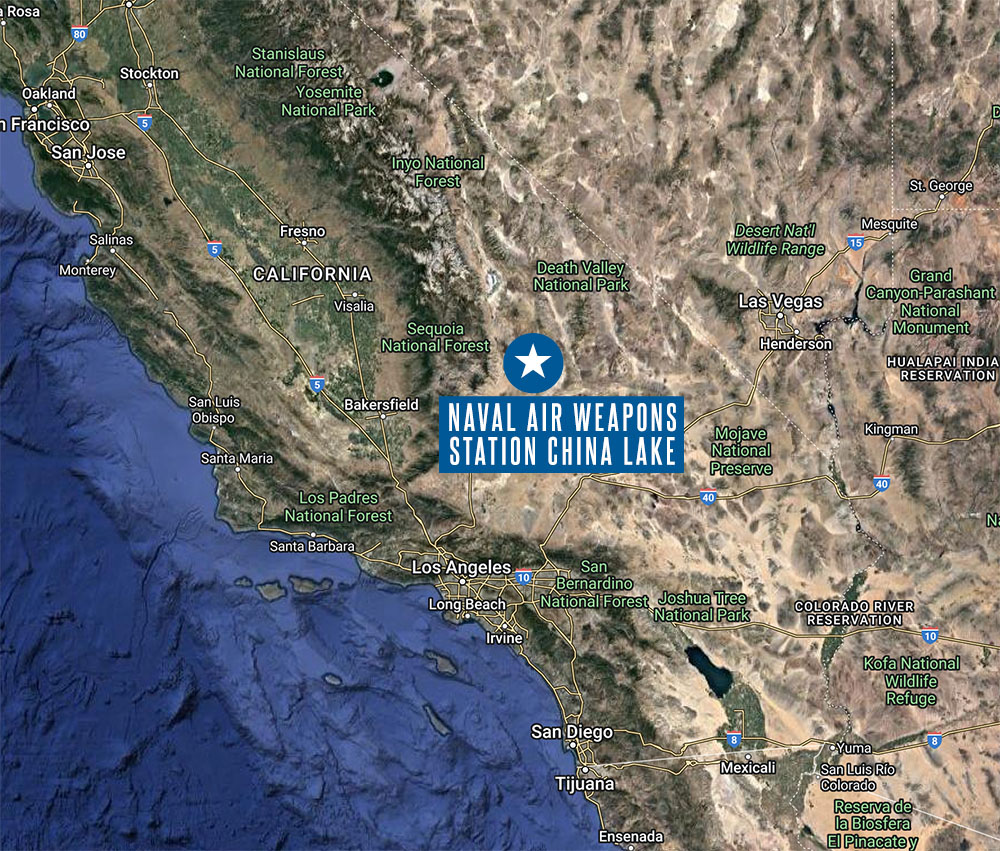 Following one of the regularly scheduled inspections that included conductance and heat tests, the batteries were approaching the end of their useful lifespan. Alamon’s Jason Holling reported back to the client with a recommendation to replace the batteries.

Following the bid review process, Alamon was awarded the battery replacement work and quickly got to work once the batteries were delivered. 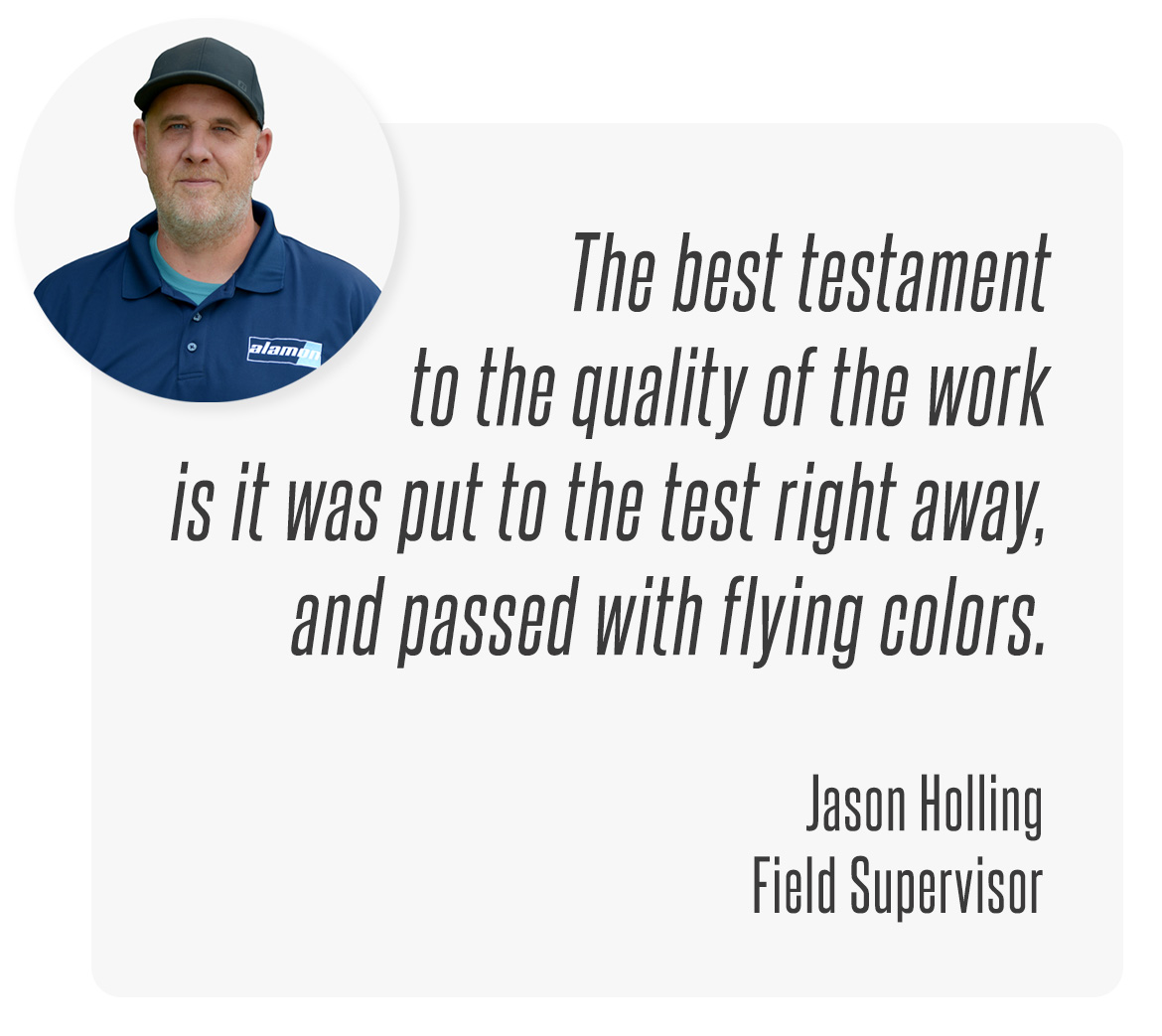 Holling explains, “the main site had 23 batteries at 465 lbs apiece, and there were two strings, so 46 batteries at that weight. And when you work in the high desert at the foot of the Sierra Nevada Mountains, you get every kind of adverse weather possible. It was hot. It was cold. It was windy. And when the wind blows there, it’s literally sandblasting your vehicle,” he said.

13 days later the project wrapped successfully, with all batteries replaced throughout the eight sites.

According to Holling, “the best testament to the quality of our work was that it was put to the test right away, and passed with flying colors.”

The last scheduled battery readings prior to the replacement project had revealed two months of battery life remaining. Holling had correctly ID’d the problem and the time frame.

Shortly after finishing the remote sites and installing one new string into the main site, there was a complete power outage on the base for six hours, caused by the entire grid in the nearby city of Ridgecrest going down.

How did the system perform? Perfectly.

“Everyone was very happy, and the base’s security crew was particularly pleased,” says Holling.

Not this time. Even though the new system was still not 100 percent installed, all telecom sites stayed operational throughout the outage.

“We have the people, the knowledge and the tools,” says Holling.

“This project went well because we had a testing schedule that kept us up-to-date with the status of the batteries. We could anticipate the trouble before it happened. We got ahead of it.”

Holling says if he could give one piece of advice for others, it would be to maintain a regular testing & inspection program for your DC power sites.

“VRLA (Valve-Regulated Lead-Acid) batteries need to be inspected and operated every three months, minimum. A lot of people don’t know what good battery maintenance requirements are. We always share this information with customers so they get the best life from their DC power investment.”

When you’re deciding which contractor to talk to about your DC power needs, talk to the company that provided top tier service for one of the Navy’s most important weapons testing facilities.

Tell me more about Alamon. 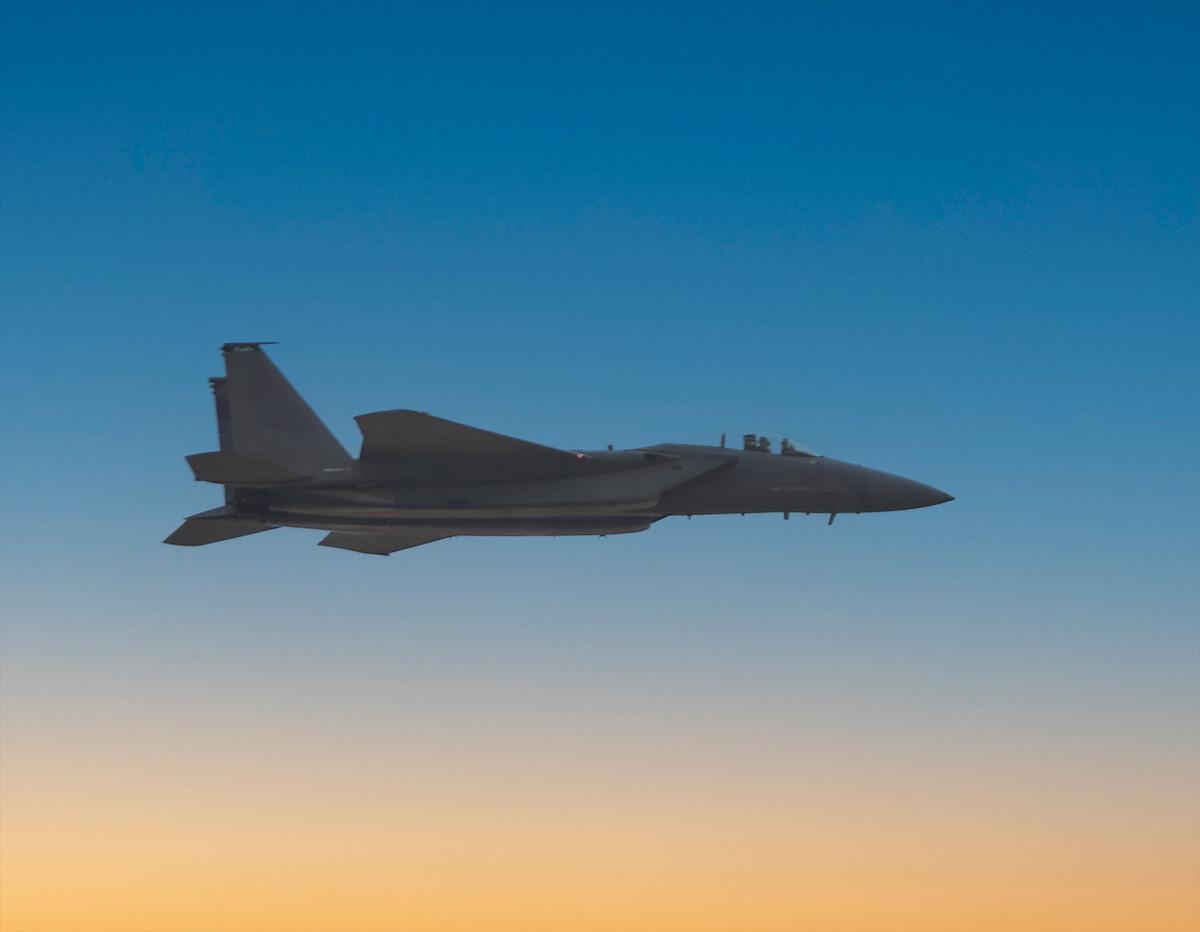 This site uses cookies to enhance your browsing. By continuing to browse the site, you are agreeing to our use of cookies. Learn more here.

We may request cookies to be set on your device. We use cookies to let us know when you visit our websites, how you interact with us, to enrich your user experience, and to customize your relationship with our website.

Click on the different category headings to find out more. You can also change some of your preferences. Note that blocking some types of cookies may impact your experience on our websites and the services we are able to offer.

These cookies are strictly necessary to provide you with services available through our website and to use some of its features.

Because these cookies are strictly necessary to deliver the website, refusing them will have impact how our site functions. You always can block or delete cookies by changing your browser settings and force blocking all cookies on this website. But this will always prompt you to accept/refuse cookies when revisiting our site.

We fully respect if you want to refuse cookies but to avoid asking you again and again kindly allow us to store a cookie for that. You are free to opt out any time or opt in for other cookies to get a better experience. If you refuse cookies we will remove all set cookies in our domain.

We provide you with a list of stored cookies on your computer in our domain so you can check what we stored. Due to security reasons we are not able to show or modify cookies from other domains. You can check these in your browser security settings.

These cookies collect information that is used either in aggregate form to help us understand how our website is being used or how effective our marketing campaigns are, or to help us customize our website and application for you in order to enhance your experience.

If you do not want that we track your visit to our site you can disable tracking in your browser here:

We also use different external services like Google Webfonts, Google Maps, and external Video providers. Since these providers may collect personal data like your IP address we allow you to block them here. Please be aware that this might heavily reduce the functionality and appearance of our site. Changes will take effect once you reload the page.

The following cookies are also needed - You can choose if you want to allow them: